"I was not talking with humans. I was literally talking with evil."
Romeo Dallaire, on his talks with genocide leaders
Leadership, both positive and negative, was shown throughout the genocide.
Positive: 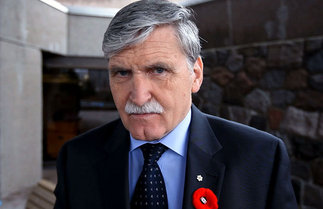 Romeo Dallaire: The Vancouver Sun
Romeo Dallaire was the Force Commander for the United Nations Assistance Mission for Rwanda. Dallaire provided the UN with meaningful information about the Rwandan Genocide at the onset. When permission to intervene was denied and UN troops were ordered out of Rwanda, Dallaire disobeyed orders and remained. Without his intervention, the conflict may have intensified. 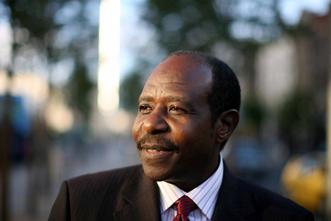 Paul Rusesabagina: Weebly
Paul Rusesabagina was the manager of a luxury hotel in Kigali. During the genocide, Rusesabagina sheltered over a thousand Tutsi and Hutu refugees. He supplied them with food and water and kept Hutu militia out by bribing soldiers with alcohol and cigars. Hundreds of those refugees may have been killed without Rusesabagina’s sanctuary. 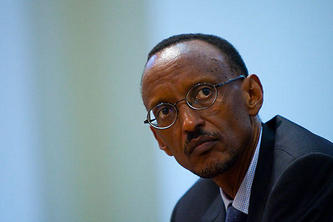 Paul Kagame commanded the Tutsi rebel force of the Rwandan Patriotic Front (RPF) in 1994. The RPF saved countless lives during the genocide and began a newly unified, peaceful country after taking control of Rwanda in 1994. 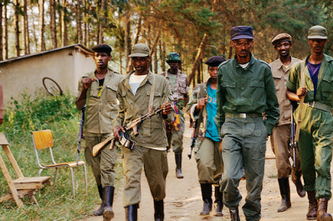 The Rwandan Patriotic Front was a primarily Tutsi rebel army. As a result of their leadership, Hutu extremists were forced out of the country and the Rwandan Genocide was concluded.
Negative: 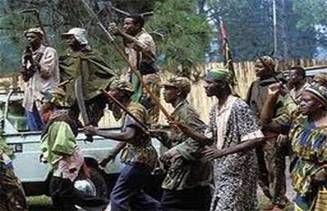 Interahamwe, a Hutu paramilitary organization, assisted the government during the genocide and created the RTLM Hate Radio, resulting in tension and attacks against Tutsis. 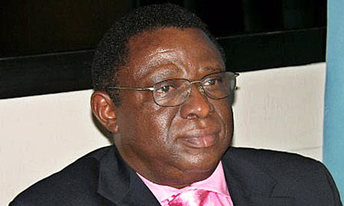 Colonel Theoneste Bagosora, Chief of Staff in the Rwandan Military, was responsible for the creation of Interahamwe. Following President Habyarimana's  assassination, Bagosora was largely responsible for orchestrating the genocide.