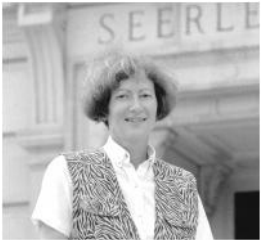 Donna Maier:
"The Rwandan Genocide has been a major game-changer of international attitudes toward world crises, failed states, and government violence towards its own citizens." 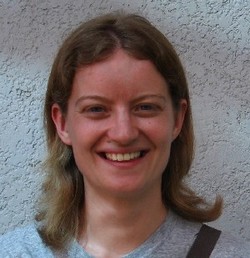 Cori Wielenga: Academia
Cori Wielenga:
"Could the Rwandan genocide have been prevented? Maybe if the United Nations or another powerful country sent their military to stop the perpetrators of genocide, it could have been prevented, but Rwanda's underlying problems would not have been resolved and other violence might have occurred. The genocide is perhaps the most horrific example of the effects of colonialism. But it is also a reminder of our need for interdependency as a global community. Rwanda was very isolated before 1994, cut off from the rest of the world. More and more, we are realizing our need to work together as a global community." 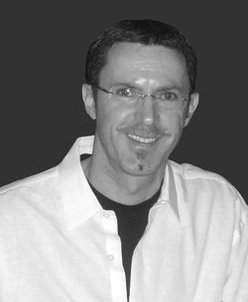 Guy Orgambide:
"My personal opinion is that the only legacy left behind by the genocide is the illustration how “normal” humans can be turned into cold blooded murderers through mass manipulation." 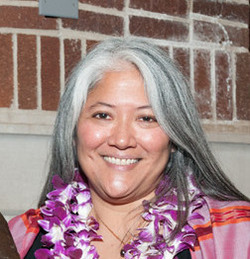 Swasti Battacharyya:
"Is the tension really gone, or is it just being repressed? Will it surface again someday?" 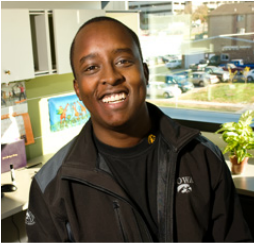 Bruno Rwayitare: The University of Iowa

Bruno Rwayitare:
"Things like genocide unify a country, and this genocide certainly did that to Rwanda." 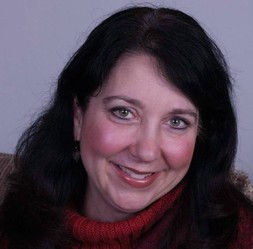 Andrea Frantz:
"The RTLM radio called them cockroaches. It called them vermin, and said that they needed to be exterminated." 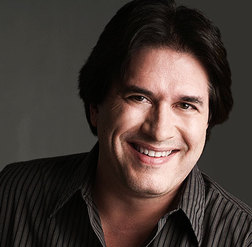 Kerry Zukus:
"The legacy of the Genocide Against the Tutsi in Rwanda is that genocide is not a thing of the past, as it occurred merely 21 years ago." 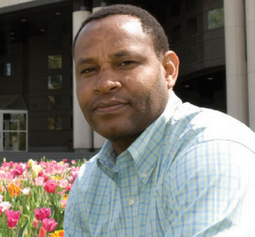 Edouard Kayihura:
"In Rwanda, after the genocide everything had been destroyed. We had to rebuild the country, and we are working on rebuilding it every day." 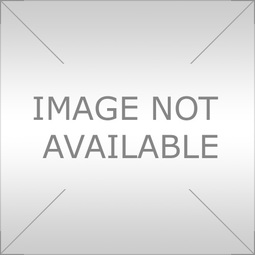 Christian Kayishema:
"I was three years old, almost four when the genocide started. My family was affected by the genocide, as most other Tutsi families were. I lost a lot of family members, especially on my dad's side."